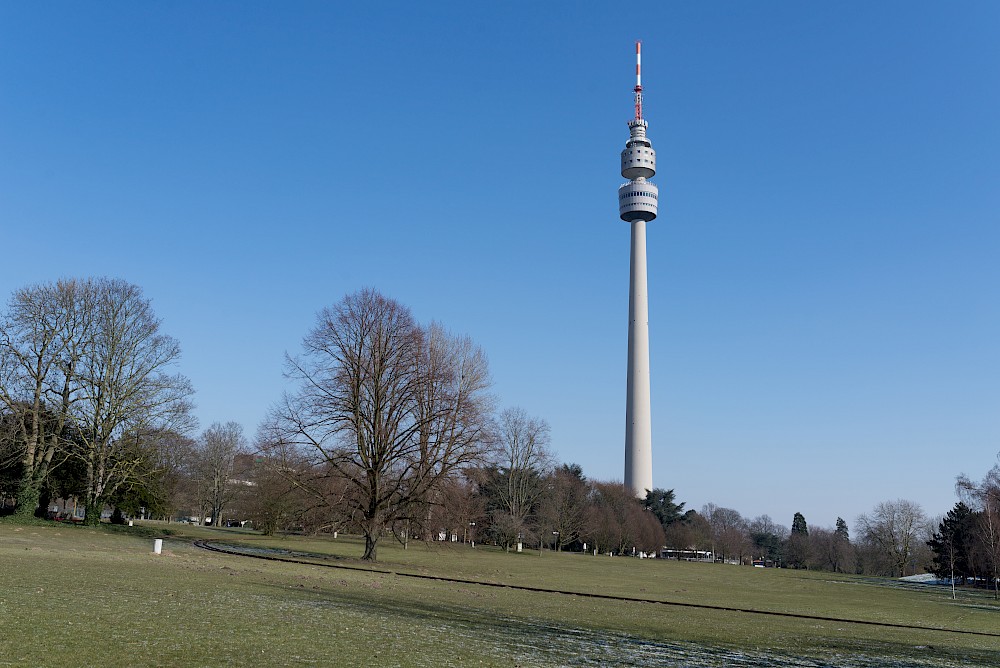 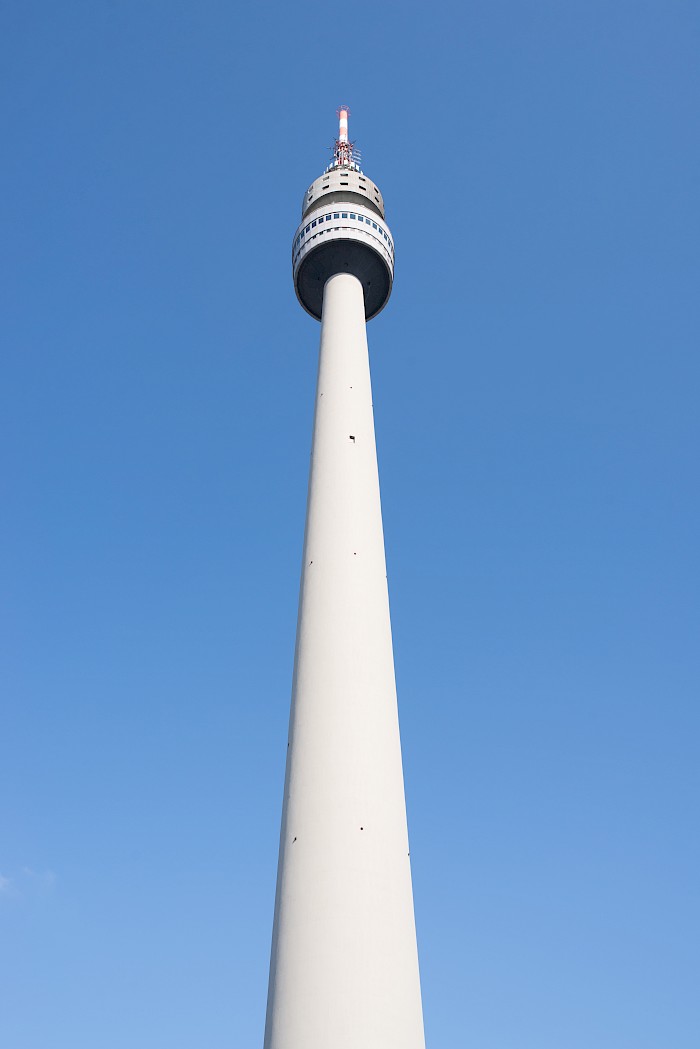 It is one of Dortmund's landmarks: the more than 200 meter high TV tower Florian in the Westfalenpark. Its history begins in 1957 with the planning of the first Federal Garden Show (BUGA). The design of the Westfalenpark in the course of the BUGA also included the construction of a park café and an observation tower. The competition was won by Dortmund architect Will Schwarz, who turned both ideas into one. 120 visitors can enjoy the view from the rotating café platform at a height of 150 metres. This "revolving restaurant" was the first of its kind in the world.

With financial support from the Deutsche Bundespost, which used the tower as a radio relay station, and the company Hoesch, which provided steel and cement, the tower was built in eleven months. When it was opened in 1959, it was originally the highest tower in Germany at 220 metres (including the antenna). Two high-speed elevators took visitors to the viewing platform above the café in less than a minute. At the moment, after the antennas have been replaced, the tower is only 208 meters high.

The television tower got its name from a public competition. The name Florian, whose Latin origin fits well with the flora of the Westfalenpark, met with the greatest approval among the Dortmund population. In 2011/2012, the listed Florian Tower was extensively renovated. 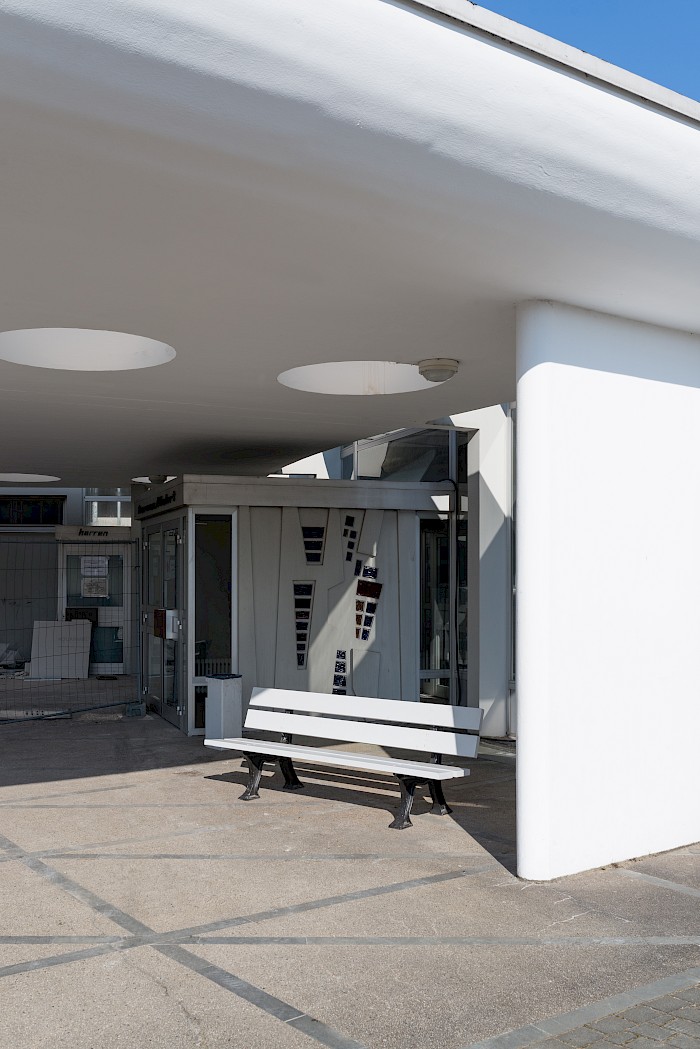