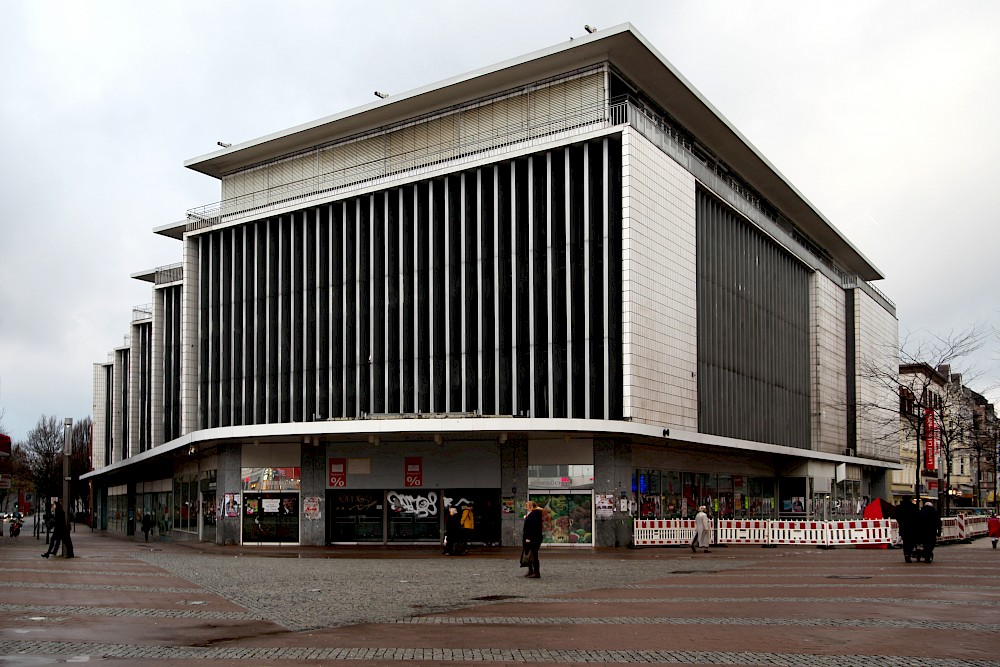 According to the Herner Zeitung, the Althoff department store on Robert-Brauner-Platz in the city centre of Herne was opened in August 1961 as a "department store with a metropolitan atmosphere". It was one of the last designs by the renowned architect Emil Fahrenkamp (1885-1966).

The vertical structure of the façade above the shop window zone is characteristic. On its western side, the structure is stepped and follows the curved course of Van-der-Heydt-Straße.

In 1963 the house was officially renamed to Karstadt, later it traded under the name Hertie, which it carried until its closure in 2009. The department store was listed in 1995.

After a long period of vacancy, the building is scheduled for conversion in 2018. While the listed façade and the structural scaffolding are retained, HPP's design envisages a complete restructuring of the interior. A hotel, a fitness studio and various other services as well as apartments on the upper floors are planned.

For better lighting, inner courtyards are cut into the large building structure, which also give the house its new name: After the conversion, the former department store is to be reopened as "Neue Höfe Herne" (New Courtyards Herne). 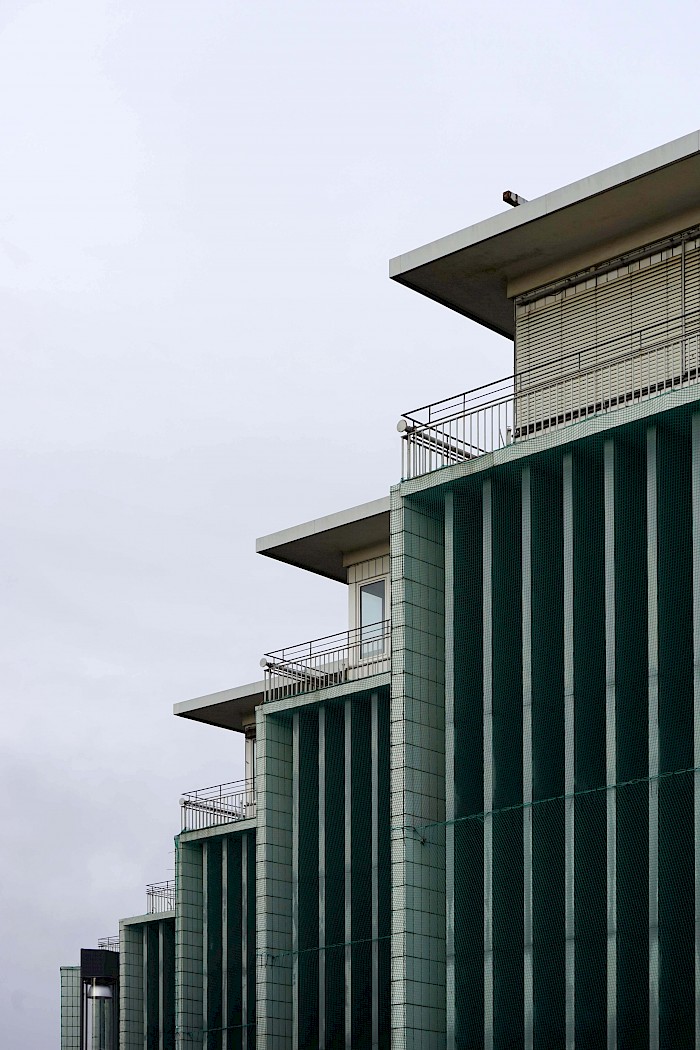 Photo: Jan Kampshoff
Back to overview