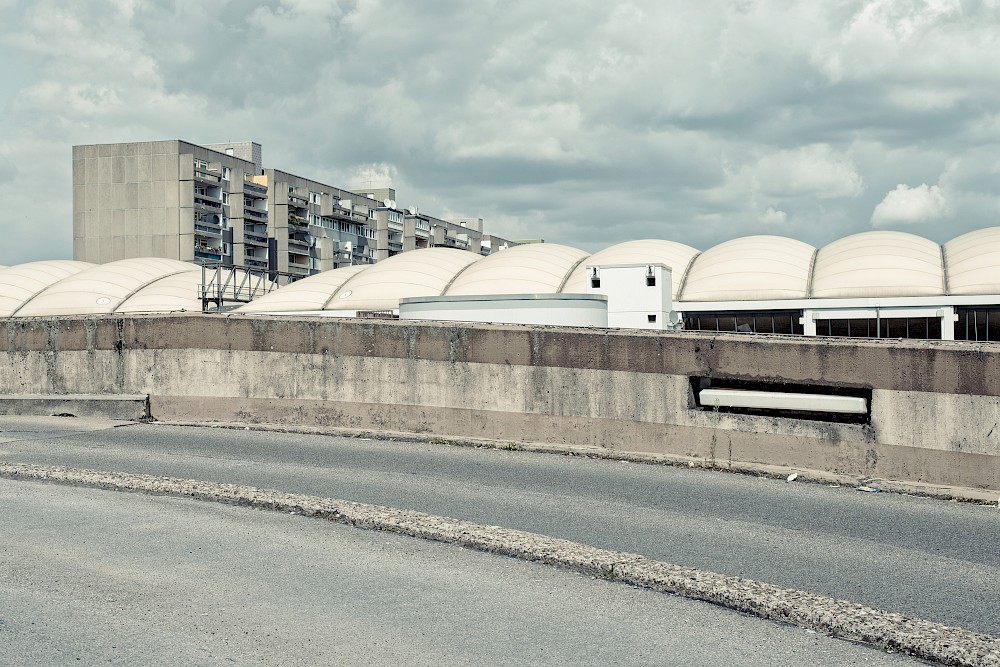 The Marler Stern shopping centre was built in 1971-1974 as part of the redesign of the Marler city centre. In the 1960s and 1970s, a modern centre was built for the growing city, which also included the town hall, the city park and several high-rise residential buildings. A special architectural feature is the air cushion roof, which spans the entire sales area. Before the original glass façade was redesigned, the impression of the room was already perceptible from Creiler Platz. 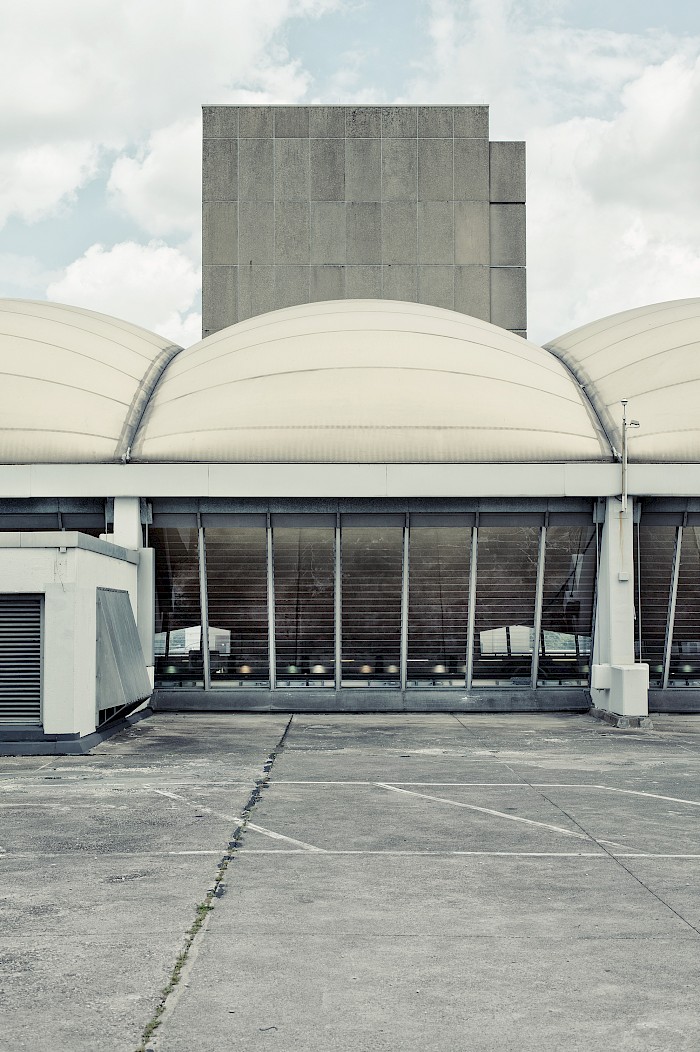 With a sales area of 58,000 square meters, the Marler Stern is still one of the largest inner-city shopping centers in North Rhine-Westphalia today. However, the change in the retail trade is also making itself felt here: Many of the 130 shops are empty. To make the location more attractive again, extensive renovation measures are planned for 2018. In addition to the sales areas, a cinema and event hall and a café with outdoor terraces on Lake City are to be built. The façade and entrance areas will also be redesigned. The biggest challenge will be the air cushion roof, which has so far required a considerable amount of energy.