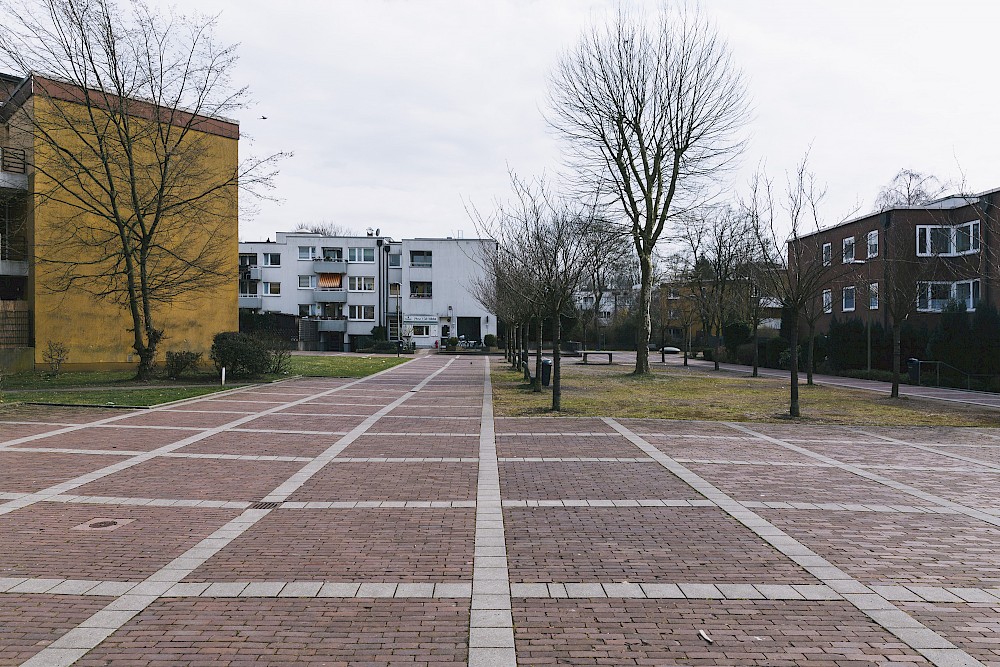 The New Town of Wulfen was planned and built in the 1960s as a model city for 50,000 inhabitants in the rural North of the Ruhr area. A city with high-quality living space and an ultra-modern infrastructure was to be built for miners and their families.

During more than twenty years, all kinds of facilities were built: schools, churches, commercial real estate, administrative and cultural buildings. The residential buildings in particular make Wulfen an architecturally outstanding place. A wide range of different designs was realised here, from prefabricated bungalow houses to modular multi-storey residential buildings. Some of the functional and constructive experiments failed, such as the "Metastadt", which was demolished in 1987, only 12 years after its construction. But there are also successful stories, such as those of „Finnstadt“, an ensemble of five-storey houses, which are still popular residential areas due to their individual floor plans and large terraces.

The target number of inhabitants was never reached. Nowadays around 10,000 people are living in Wulfen. 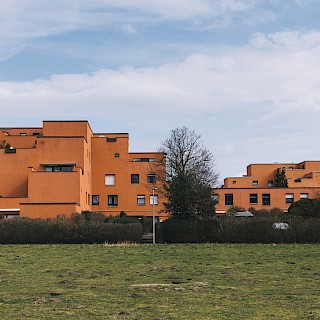 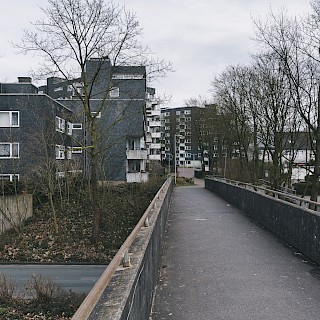 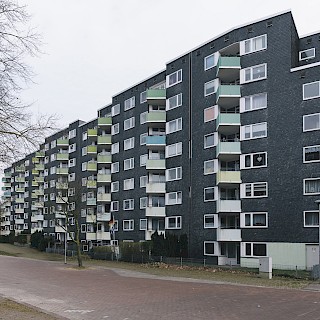 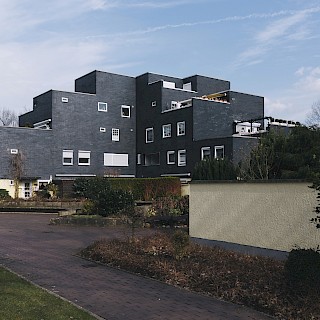 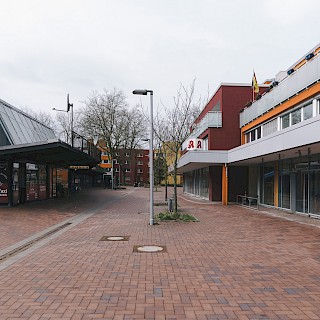