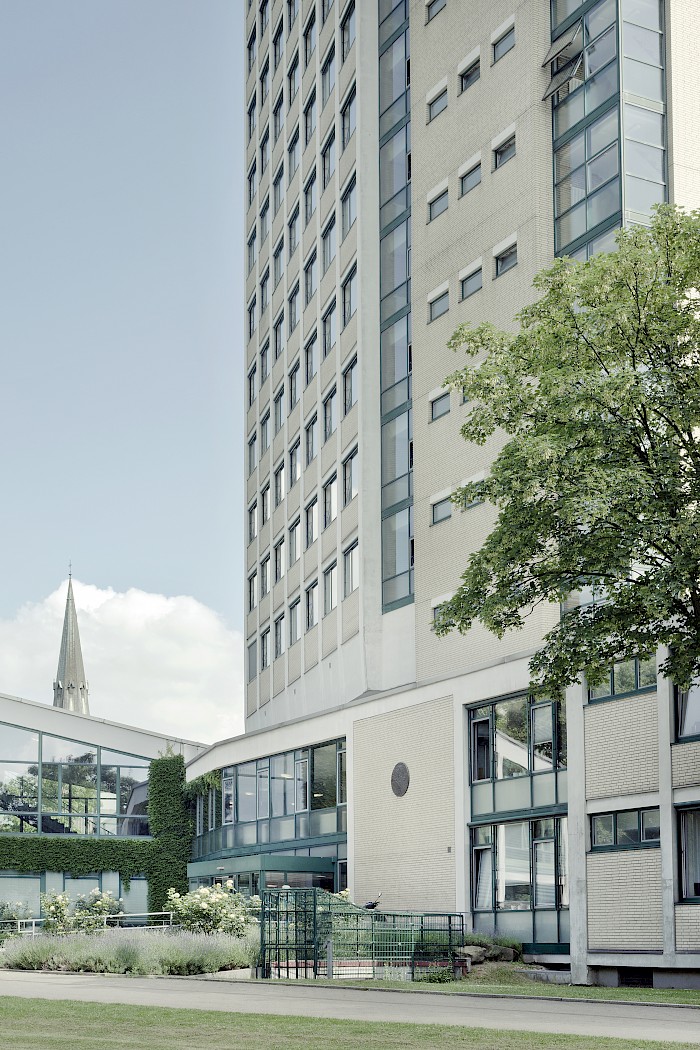 80 architects took part in the competition, which was announced in 1954, and Werner Rausch and Siegfried Stein from Berlin won the race. Their design for a modern high-rise building was convincing. With a height of 54 metres, the town hall became the new landmark of the up-and-coming city, visible from afar. For some time it was even considered Germany's highest town hall. The 14 floors are accessed via a paternoster. From the café under the roof one could enjoy the view of the large water basin on the forecourt; on the ground floor there is still a spacious foyer with the facilities of the citizen services, above it are the offices of the administration. 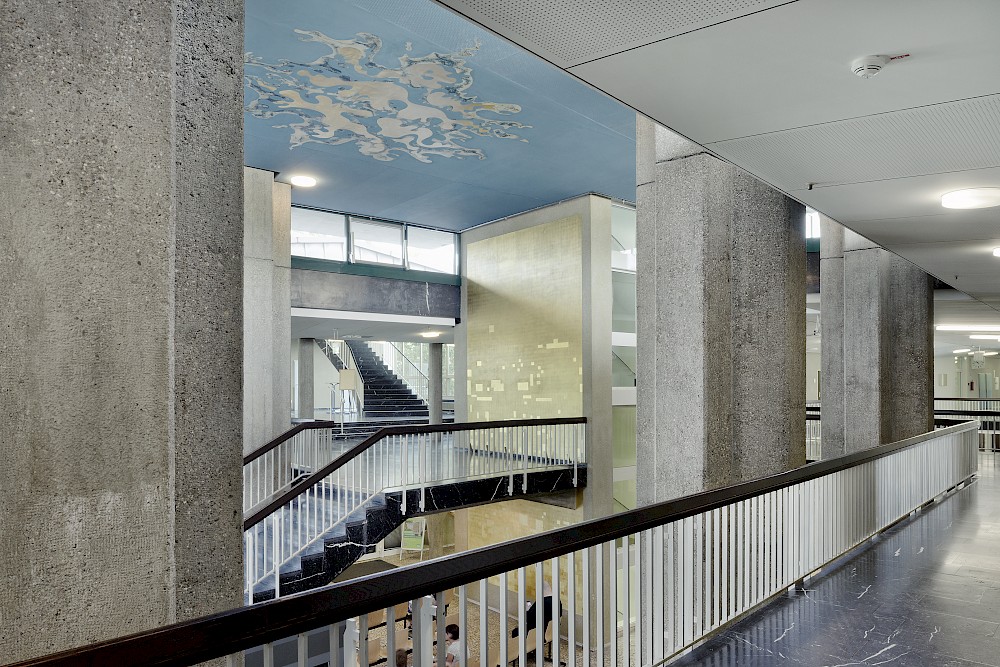 Willy Brandt, then mayor of Berlin, travelled to the inauguration in October 1960 as president of the German Association of Cities (Deutscher Städtetag). The former market square, which was completely redesigned in the course of the planning of the new city centre, will later be named after him. Old half-timbered houses gave way to modern new buildings - a large department store was built a few years later next to the town hall. 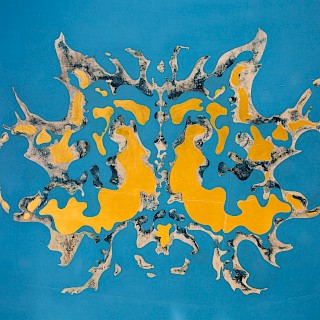 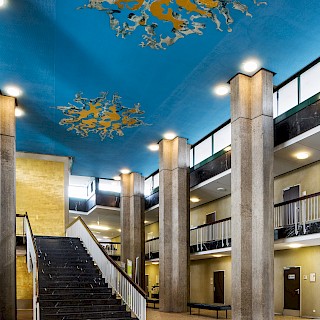 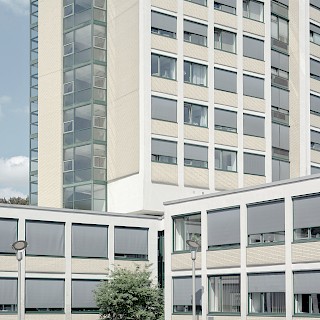 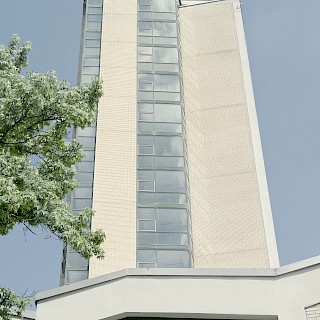 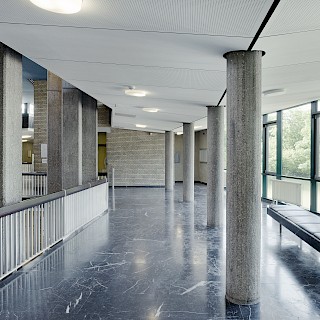 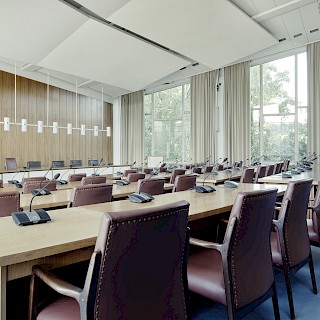