Besides the Geschwister-Scholl-Schule in Lünen, the school on Westfalenstraße in Marl is one of the only two school buildings designed by architect Hans Scharoun that have been realized.

Scharoun was commissioned by the mayor of Marl, Rudolf-Ernst Heiland, to design a primary school for the then new settlement area Drewer-Süd.In accordance with the principles of organic architecture, he developed the building from its inner requirements. Between 1964 and 1970, the entire complex with an auditorium for 522 people, a gymnasium and 20 classrooms was built. School operations began as early as 1968 with the completion of the first construction phase.

The centre of the complex is the large auditorium, which rises significantly above the other parts of the building with the ascending rows of seats inside. Created at the same time as Scharoun's famous Berlin Philharmonie, it captivates with its outstanding acoustics. 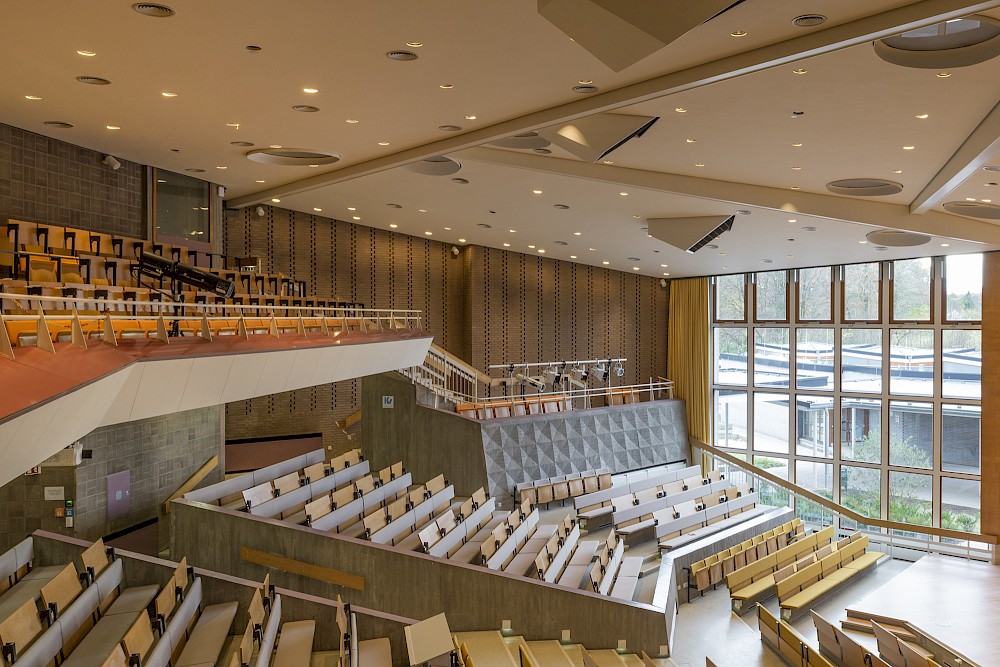 Starting from the auditorium, five wings of the building project outwards in a star shape. The single-storey, honeycomb-shaped classrooms, the so-called „Schulwohnungen“ (school apartments), include a classroom, a common room and an open-air teaching area as well as a cloakroom and sanitary area. The class association should also be strengthened spatially. Scharoun implemented a pedagogical concept in the special architecture of the school, which consistently focuses on the students, but provides different learning conditions for lower, middle and upper grade. 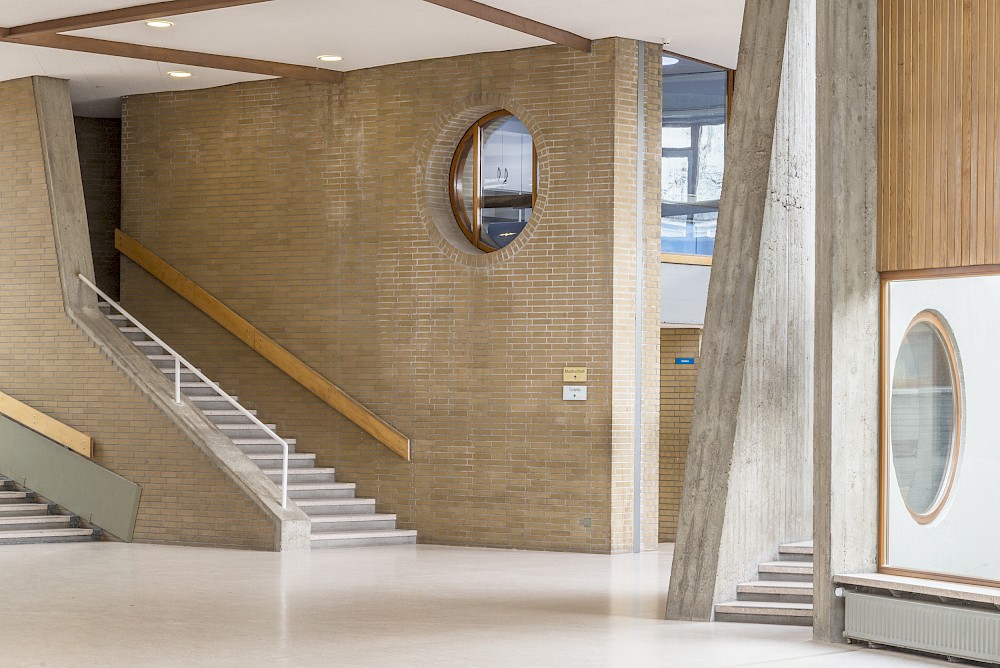 In 2004 the Scharoun School was listed as a historical monument. For economic reasons, conversion to senior citizens' apartments and demolition were considered shortly afterwards. In 2006, architects, town planners, preservationists and committed citizens joined forces in an initiative to preserve the school as an historically significant building with the support of the city of Marl. Through their efforts, the school was renovated between 2010 and 2015. Today the building houses the primary school Aloysiusschule and the municipal music school. 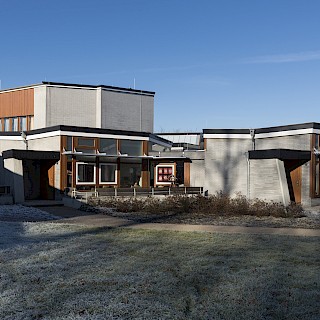 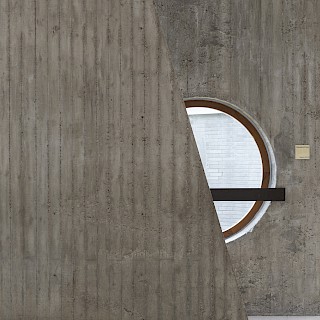 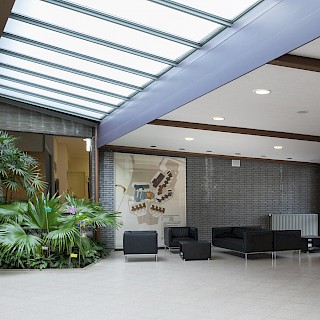 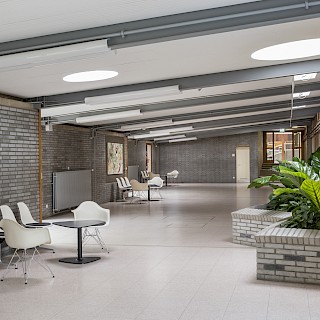 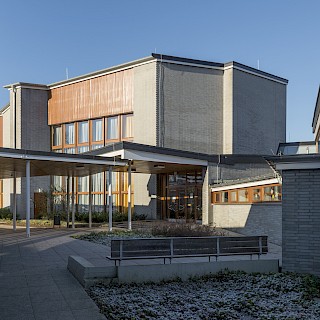 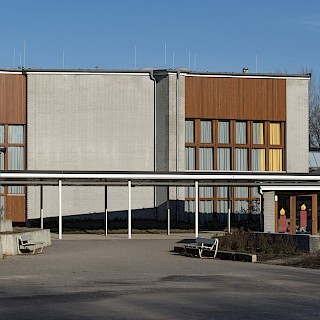