Dortmund University was founded on a greenfield site in 1965, the second university in the Ruhr area after the Ruhr University in Bochum. The buildings on Campus Süd in the Eichlinghofen district were designed as temporary multi-purpose buildings for the construction phase of the university, which could be used by the various disciplines, while the "actual" facilities tailored to the specific requirements of the faculties were built on Campus Nord in Barop.

In order to meet the great demand for space as quickly and cost-effectively as possible, it was decided to rationalise the construction with standardised, prefabricated elements, including the location of the former Pedagogical College (today EF 50). Many of the university buildings are characterised less by their architectural quality than by their flexible structures. This approach can be found in many other construction projects of the 1960s. Especially in urgently needed school and residential construction, system construction methods played an important role.

In February 1968, a public competition was held for the university grounds, which also involved the connection to the city centre. 79 architecture offices took part. This resulted in some orders for individual planning tasks. However, an overall plan has never been implemented.

The University of Dortmund was opened in December 1968 by North Rhine-Westphalian Prime Minister Heinz Kühn in the presence of the then German President Herinrich Lübke. Since 2007 it has been called the "Technical University". 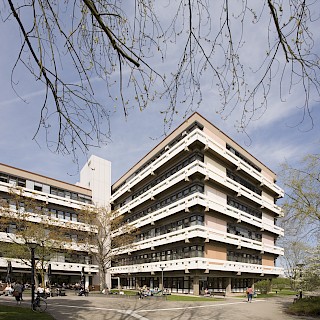 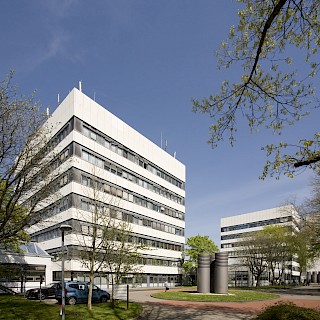 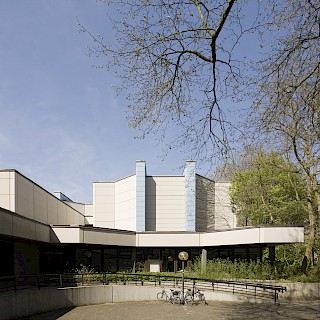 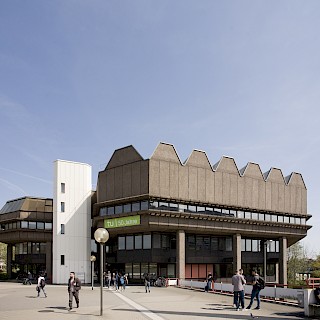 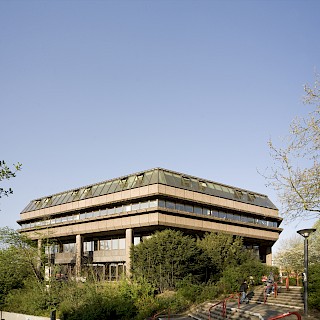 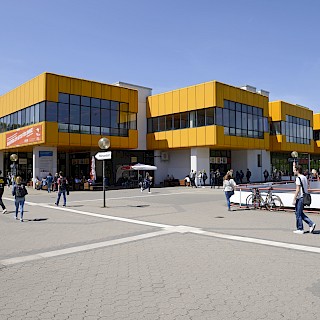 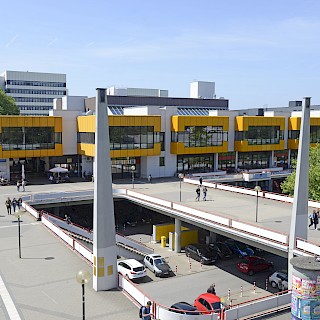 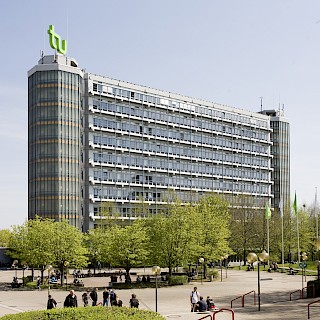