03.09.19
Faith in the Great in Modern Architecture 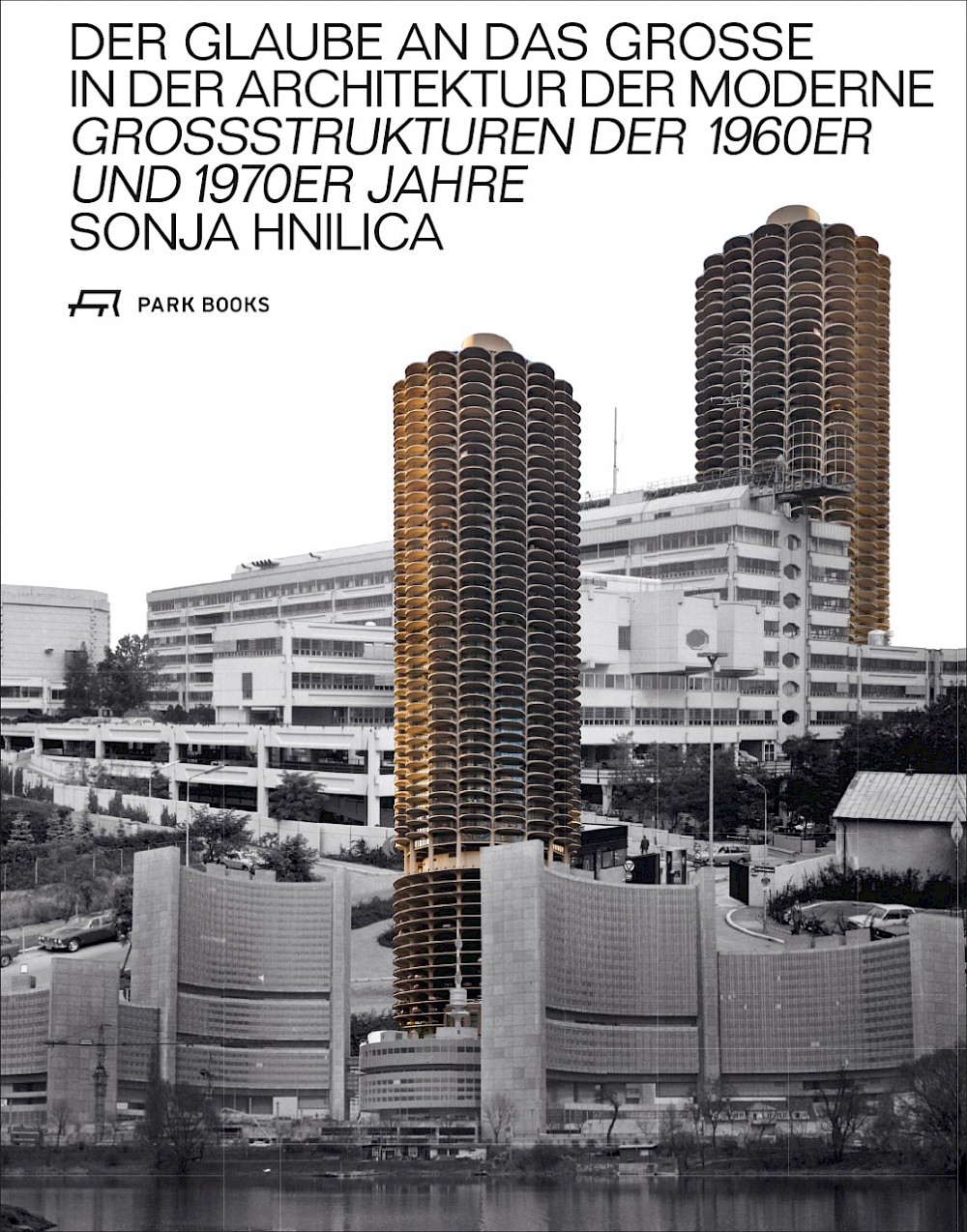 In the new publication "Faith in the Great in Modern Architecture. Grossstrukturen der 1960er und 1970er" author Sonja Hnilica systematically presents for the first time the theoretical discourse on large-scale structures. The publication, published by the Swiss publisher Park Books, opens up new perspectives for dealing with the much reviled giants and addresses the topicality of the debates on large-scale construction.

Concrete colossuses from the post-war period shape the face of many cities - how does urban planning deal with this heritage today?

Large structures are a striking architectural heritage of the second half of the 20th century and are always highly controversial. The spirits are still divided at complexes such as the Ruhr University Bochum, the Klinikum Aachen or the Nordwestzentrum Frankfurt. But the belief in the great is a constitutive element in the architecture of modern societies. Large housing estates, shopping centres, universities for thousands of students, conference centres or hospitals all over the world are typical examples of this. The buildings became as large as entire cities and were supposed to function as efficiently as machines. Three dominant concepts emerged for the giants: large-scale form, construction system and megastructure.

The author Sonja Hnilica researches and teaches the history and theory of architecture at the Technical University of Dortmund and has already published on the role of thought models in the design process and on the architecture of post-war modernism.

The purchase of this book is possible under www.park-books.com