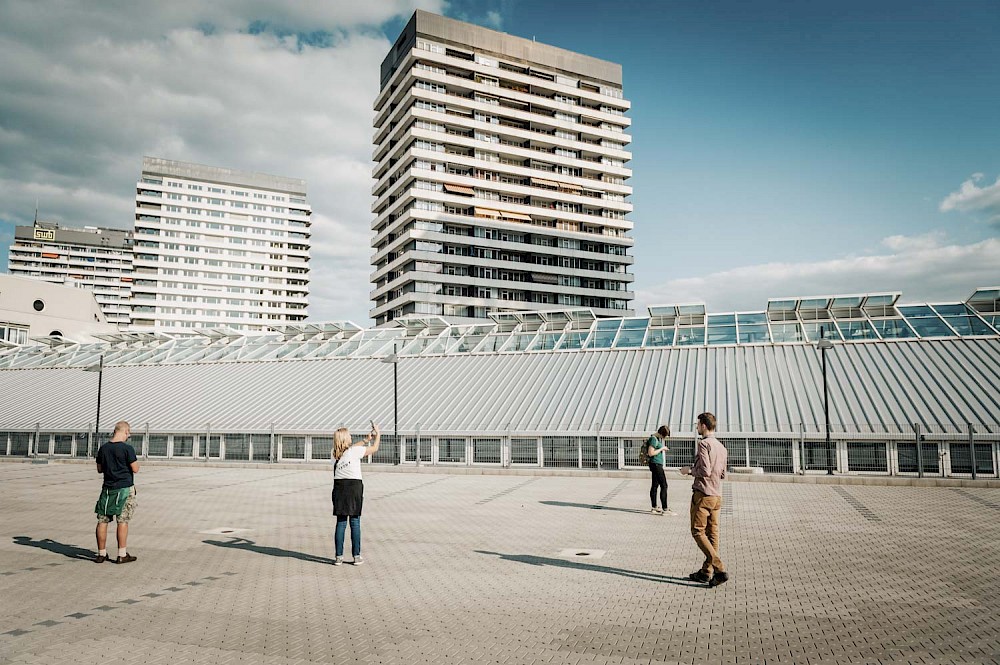 The four angular towers of Forum City rise into the Mülheim sky in brilliant clarity. In the 1970s, when they were set on a huge post-war wasteland, they should make the city dynamic again, as a new vibrant city centre. Did this mission fail?

The question can only be answered by who moves through the building complex. Hidden references to the utopian qualities of the building can be found everywhere. They have been built over many times and must be discovered and decoded. That is the task you face when you participate in Mission Impossible!!! Impossible? Not if you are travelling in a team of specialists - equipped with the latest communication technology!

Become an agent of Mission Impossible!!! Fathom the secret of Forum City Mülheim! 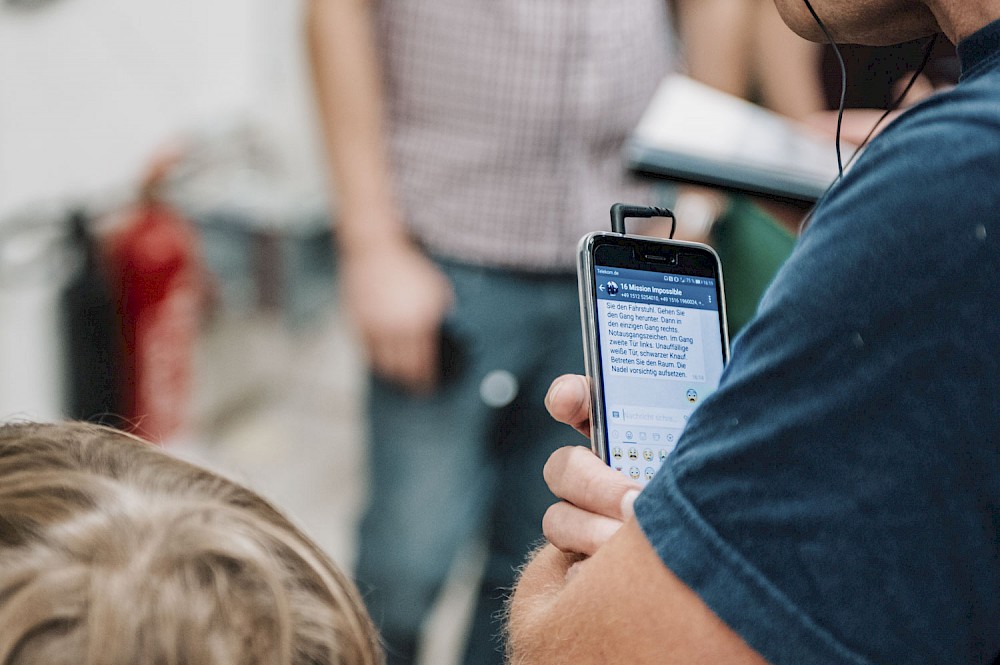 Why was the fifth tower, which was to become the pride and joy of the architect, never built? Why did his career end so abruptly after the completion of the project?
See the building with new eyes: What kind of a place could the City Forum have been?

Can the answers be found in the labyrinth of underground garages, dark transport tunnels and waste shafts that were used to excavate the ground under the feet of the towers? In the shop windows of the shopping mall or in abandoned rooms high above the roofs of Mülheim? Time is of the essence, for you are not the only ones who are on the trail of the secret.

A race for truth begins... 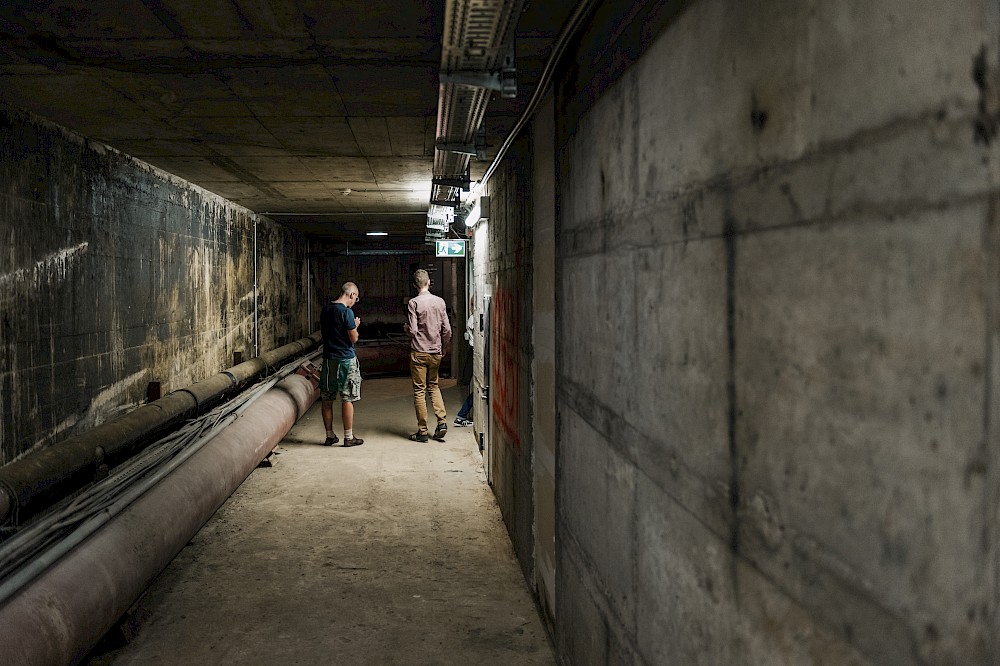 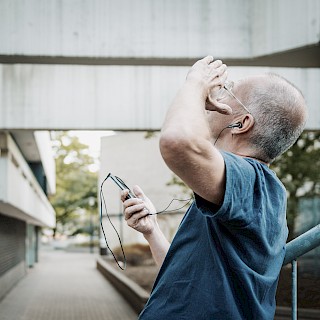 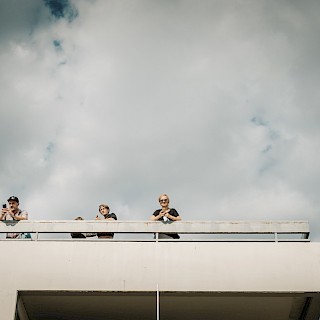 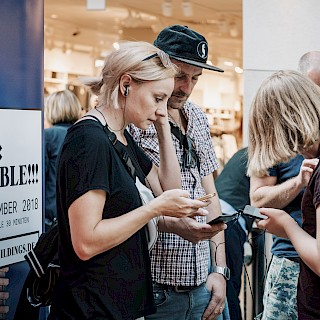 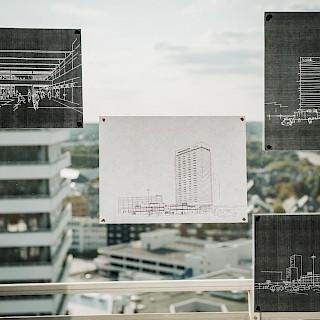 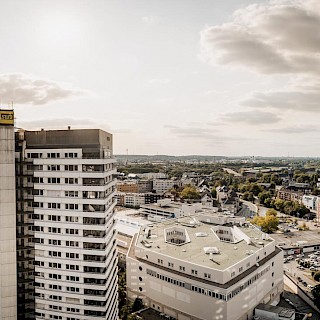 LIGNA in cooperation with Ringlokschuppen Mülheim